We’ve got the keys to Building Y @ the Carlisle Fairgrounds and we’ll be turning it into Stance Hall Days during the Carlisle Performance & Style Show- May 12-13, 2012. 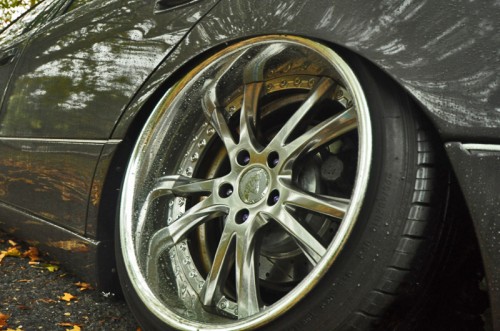 In addition to having a ton of fresh gear available at the event, we’ll also be inviting some of our lowest friends to join us for the Stance Party. Building Y will be all about fitment. It doesn’t matter if you’re more a fan of air-ride or static, we’ll have some seriously fitted vehicles on display. 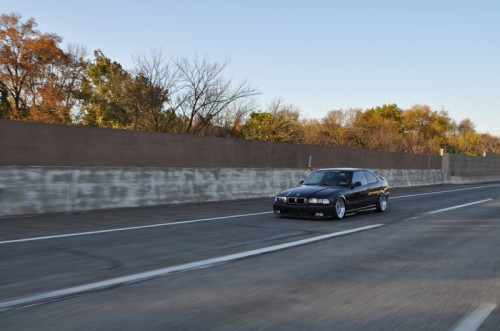 The stance game has been growing in popularity for the past few years, but it’s nothing new to us. Mark your calendars to come check out all-things offset during the Carlisle Performance & Style show. We’ll more than likely have some cool stuff available exclusively at this event. 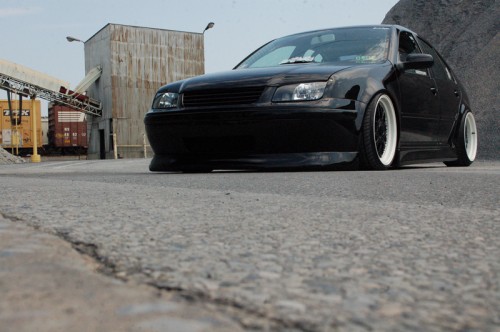 Space will be limited inside Building Y. So if you think you can stance hit us up at holler@lowlifestyle.com and share some photos of your car getting it’s fitment on. We’ll be accepting a limited amount of cars to share the love with us inside Building Y – aka Dirty Stancing for the weekend of May 12 & 13. Ready…. go!!! Don’t be left outside stancing with yourself. Stancing in the dark? Ok we’ve said too much. 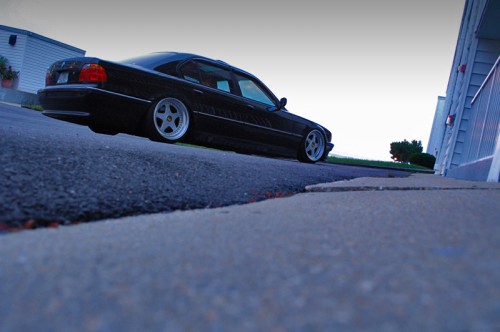 See you at Carlisle Performance & Style (and Stance).