We asked Anthony Care to park in our Stance Stance Revolution display at Carlisle P&S this past weekend. He ended up winning a Best Stance award. We planned on finding a cool spot on the fairgrounds to do a photo shoot after the show was over. But at the exact time the cars were able to roll out of the building, the light rain we had gotten all weekend turned into a torrential downpour. We can only imagine how sketchy the drive home in the rain was with all that camber and rear wheel drive M power. So instead of a cool photo shoot on top of a giant hill overlooking the fair gounds, here is some pictures in front of the old school blue & white drapes inside Carlisle’s building T. 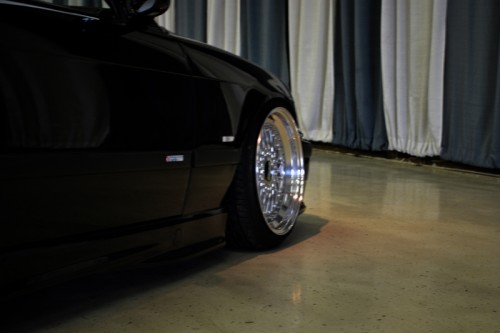 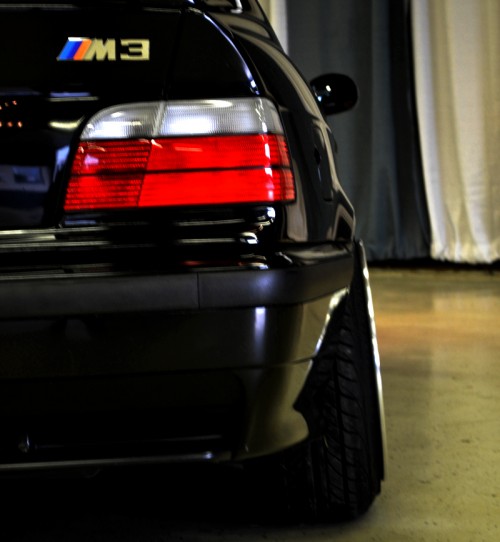 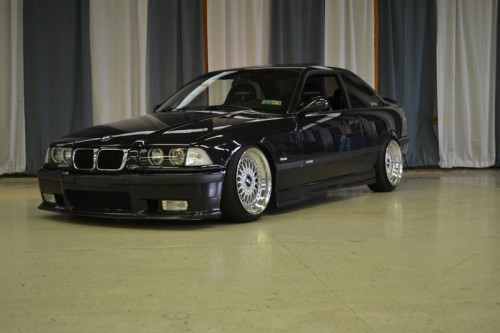 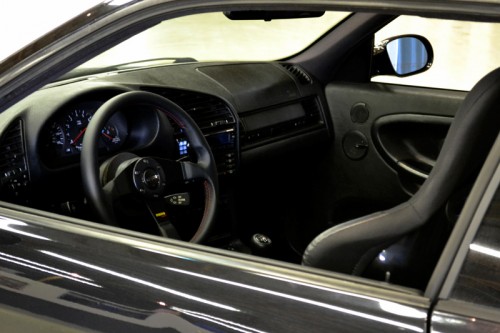 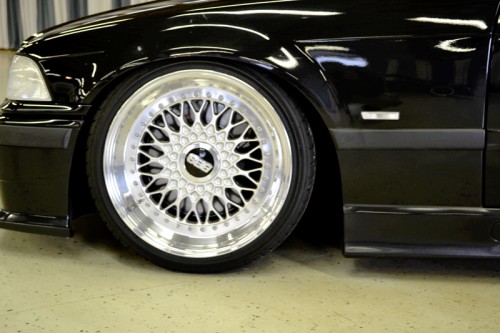 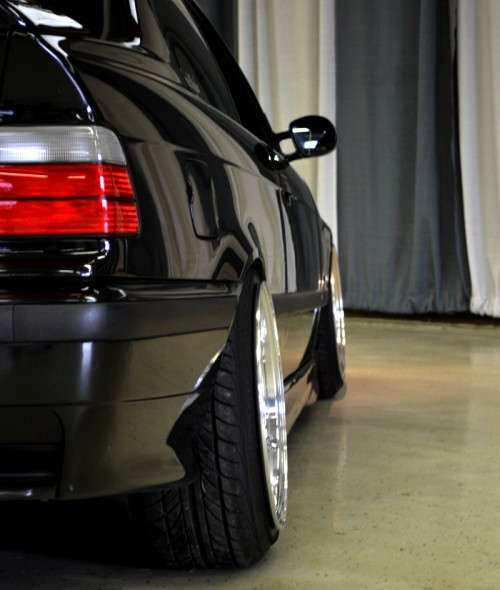